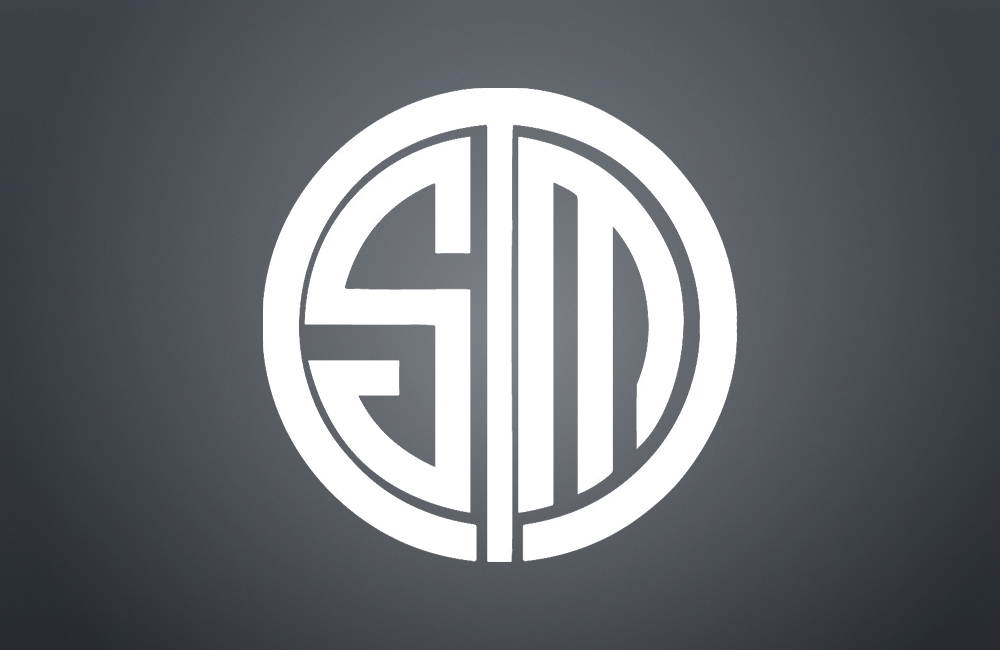 TSM has officially dropped Triple, a veteran League of Legends mid laner set to play for TSM’s NACL team, following a series of allegations of substance abuse, and has responded to the allegations made by Long, his ex-girlfriend.

According to Dexerto, Long’s allegations included Triple making death threats against others, abused substances multiple times, and that he cheated on her as well. You can read Long’s statement on Twitter right here.

Triple has since issued his own statement, admitting to multiple instances of substance abuse, and the impact his actions had on Long, while expressing regret over how he treated Long throughout their relationship.

“As detailed in Long’s post, this part is true, and I am extremely disappointed in myself for doing so before breaking things off with Long” the statement read. “I broke up with her that night and did not mention this detail as I assumed that it would just make her feel worse, but in hindsight, this was the most disrespectful thing I could’ve done in the situation, and she deserved to know everything. I’m truly sorry for acting the way I did on this day.”

Triple also addressed his message about wanting to “go at 200mph in an intersection and kill 6 people”, by stating: “The part where I mentioned that I wanted to crash into an intersection and kill 6 people was a reference to a nearby incident that showed up on the news at the time. I do not idolize nor want to recreate this in any way and for what it’s worth, have not had a physical altercation with a player. My car only goes up to 120 mph and I have also never been ticketed for speeding or reckless driving.”

Read more at Dexerto, of via their individual Twitter statements for more information.

In this article:Triple, TSM, TSM Triple