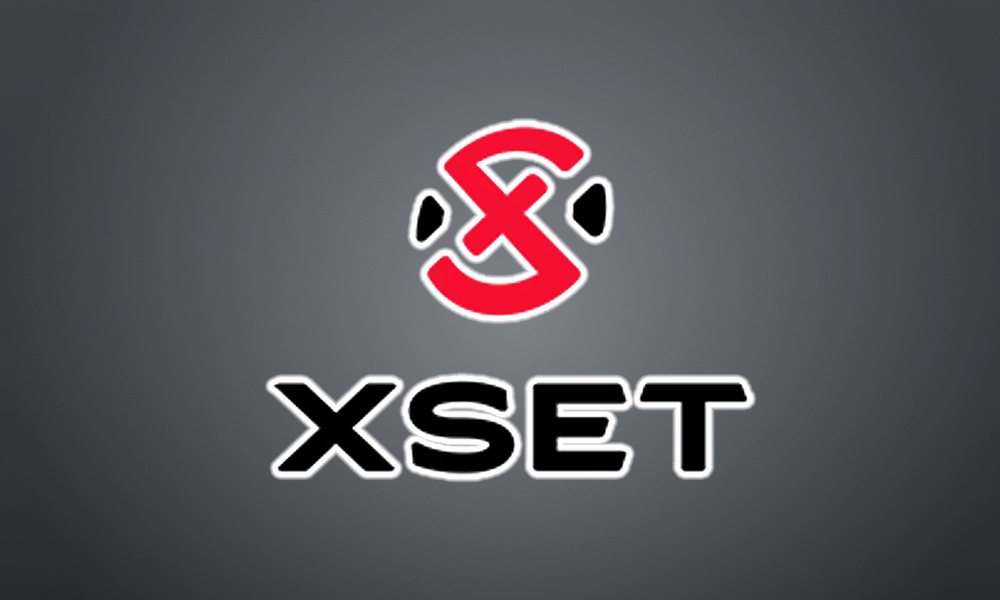 North American esports org XSET, which also fields esports teams in competition, has officially announced the signing of Spanish tattoo artist Joaquin Ganga, also known by many within the industry as Ganga.

As part of their collaboration, XSET will be opening gaming spaces in Ganga’s tattoo studios in both Los Angeles and Murica, and will also be collaborating with him on a wide range of merchandise.

“Ganga is the best artist in the world, and he embodies the crossover between the different verticals that XSET represents (art, gaming, music, fashion, sports). The world is just beginning to wake up to the genius of Ganga and we look forward to helping him make his mark in the area of gaming.”

In this article:Joaquin Ganga, XSET