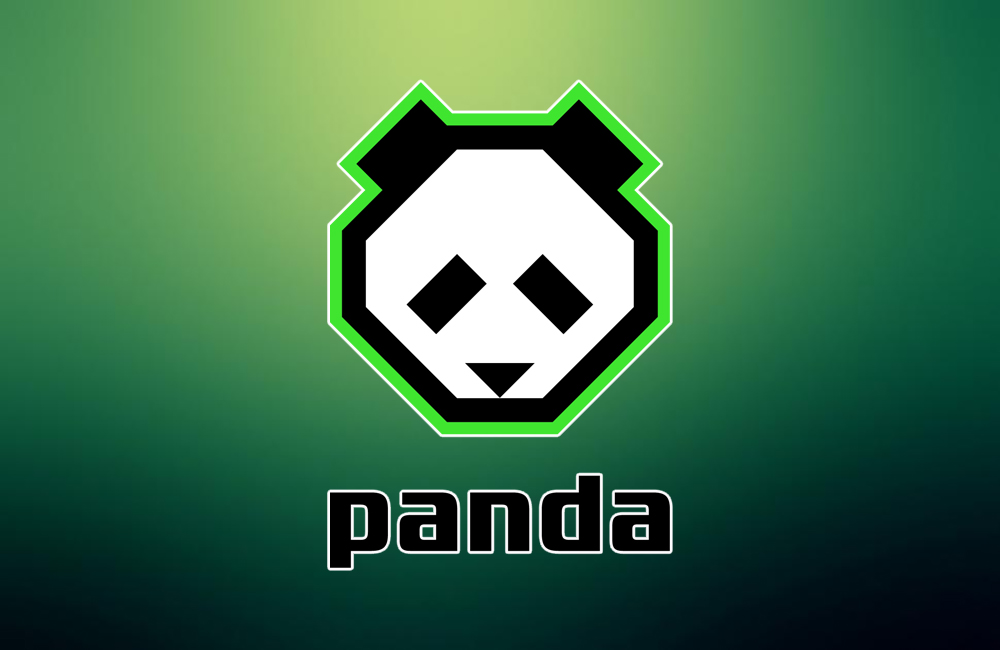 Panda Global has released details regarding the NA Super Smash Bros. circuit, also known as the Panda Cup, which will officially kick off in June 2022.

Per the announcement, qualifiers will take place at both live events and online and the finale will feature a $100,000 prize pool. The finale is set to take place in December 2022 at Los Angeles, California.

The will be seven ‘Community Stops’ where players can attempt to qualify for the Super Smash Bros. Ultimate & Super Smash Bros. Melee finale, with the first three taking place at the CEO Fighting Game Championships on June 24th,

Online Panda Cup tournaments will also be held, where right esports players can qualify for the finale, with the online events set to take place in July.

Both Melee and Ultimate will have last chance qualifiers, along with an “expert community panel” to invite select players, those of which did not qualify for the finals. 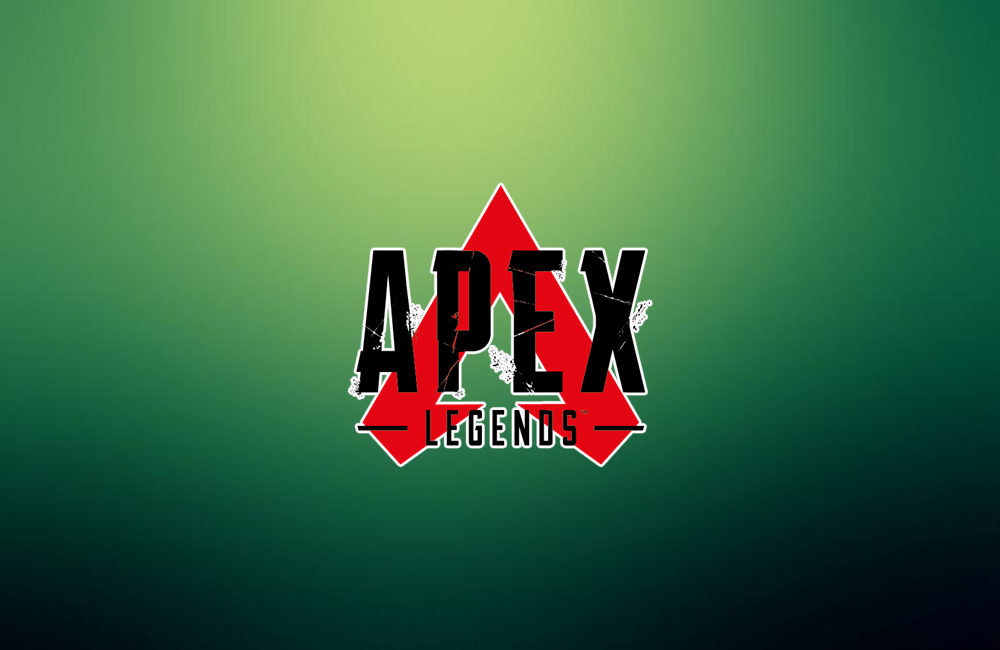 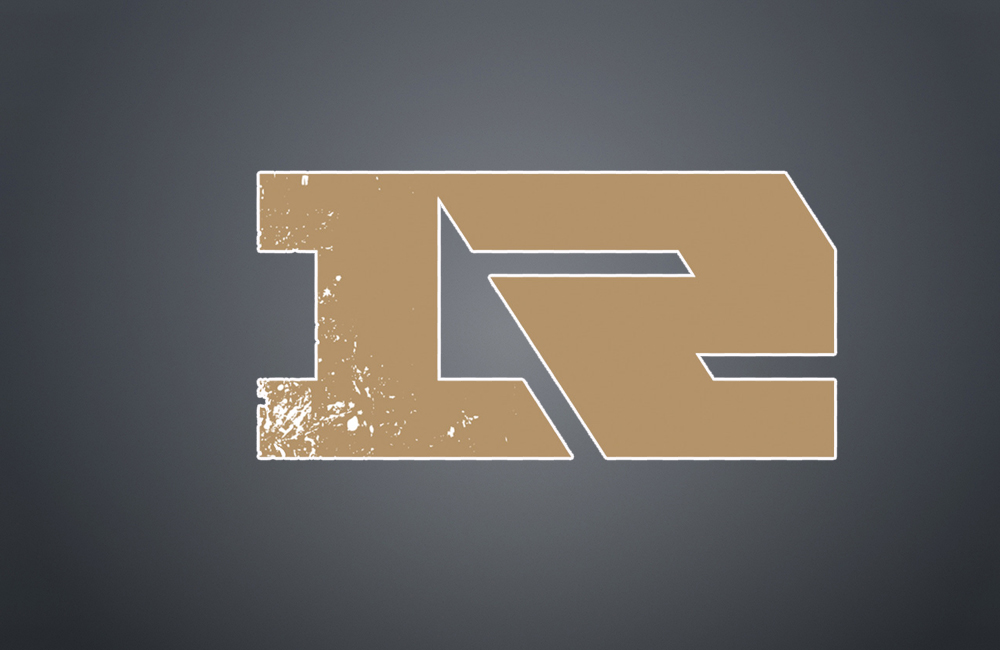 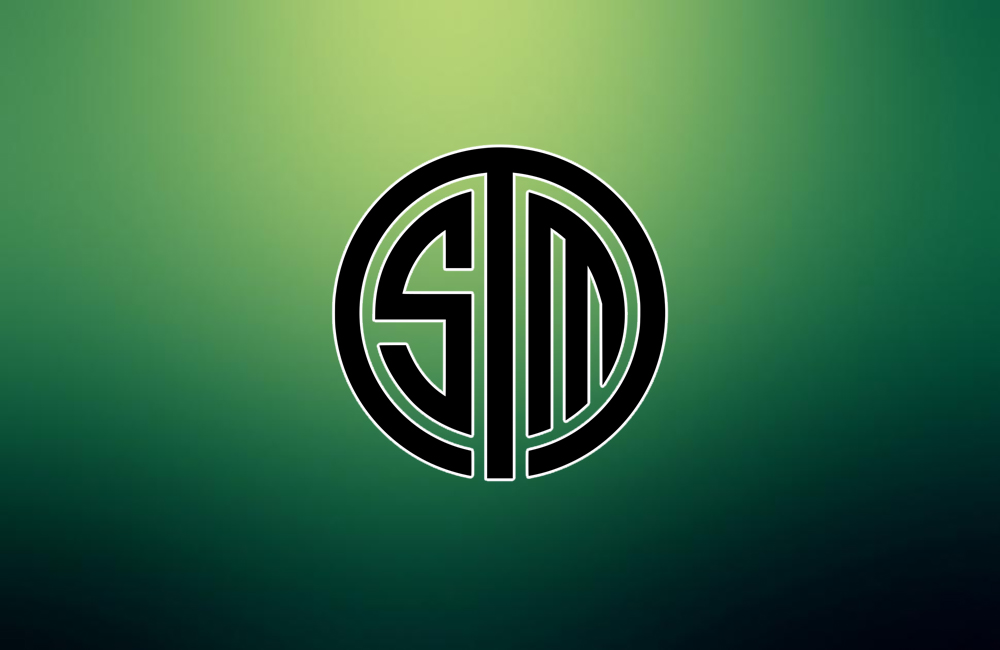 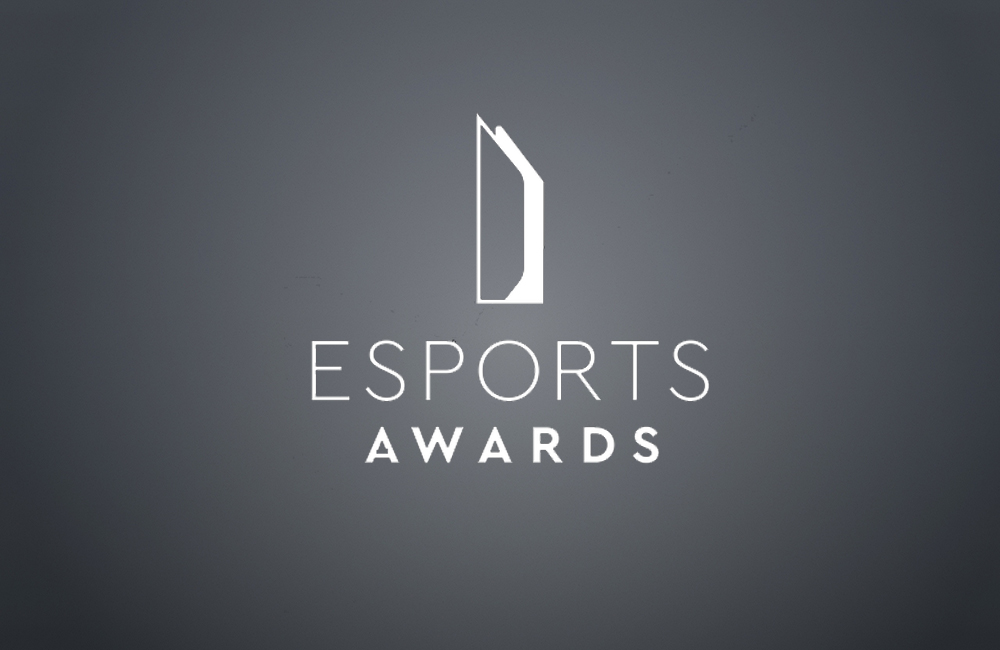